Basal cell carcinoma appears as a change in the skin, such as a growth or a sore that won’t heal. These changes in the skin (lesions) usually have one of the following characteristics:

When to see a doctor

Make an appointment with your doctor if you observe changes in the appearance of your skin, such as a new growth, a change in a previous growth or a recurring sore.

Basal cell carcinoma occurs when one of the skin’s basal cells develops a mutation in its DNA.

Basal cells are found at the bottom of the epidermis — the outermost layer of skin. Basal cells produce new skin cells. As new skin cells are produced, they push older cells toward the skin’s surface, where the old cells die and are sloughed off.

The process of creating new skin cells is controlled by a basal cell’s DNA. The DNA contains the instructions that tell a cell what to do. The mutation tells the basal cell to multiply rapidly and continue growing when it would normally die. Eventually the accumulating abnormal cells may form a cancerous tumor — the lesion that appears on the skin.

Ultraviolet light and other causes

Much of the damage to DNA in basal cells is thought to result from ultraviolet (UV) radiation found in sunlight and in commercial tanning lamps and tanning beds. But sun exposure doesn’t explain skin cancers that develop on skin not ordinarily exposed to sunlight. Other factors can contribute to the risk and development of basal cell carcinoma, and the exact cause may in some cases not be clear.

Factors that increase your risk of basal cell carcinoma include:

Complications of basal cell carcinoma can include:

To reduce your risk of basal cell carcinoma you can:

Some companies also sell protective clothing. A dermatologist can recommend an appropriate brand. Don’t forget sunglasses. Look for those that block both types of UV radiation — UVA and UVB rays.

Examine your chest and trunk and the tops and undersides of your arms and hands. Examine both the front and the back of your legs and your feet, including the soles and the spaces between your toes. Also check your genital area and between your buttocks. 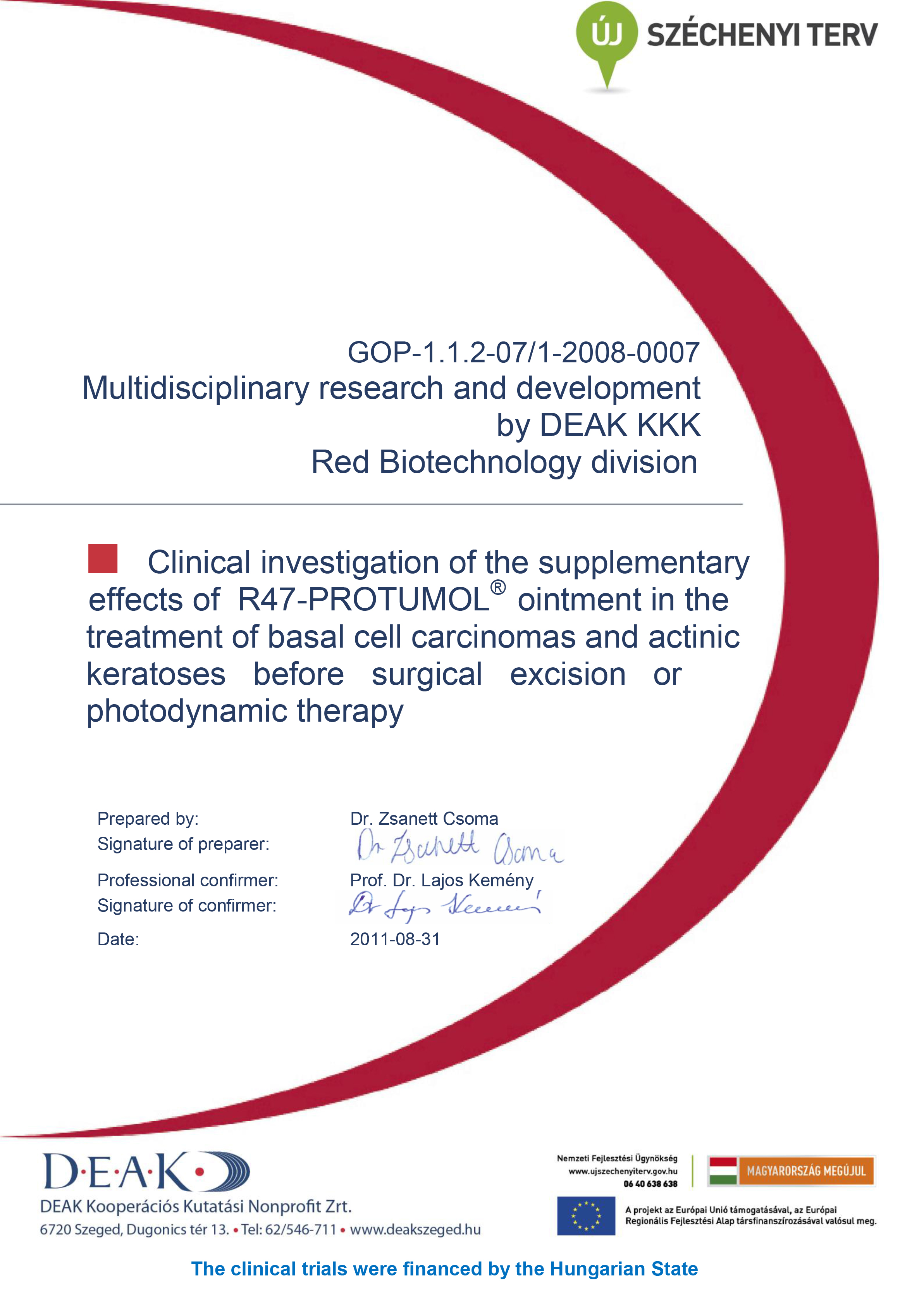